Posted by Derek Tyler Attico at 11:58 PM No comments: 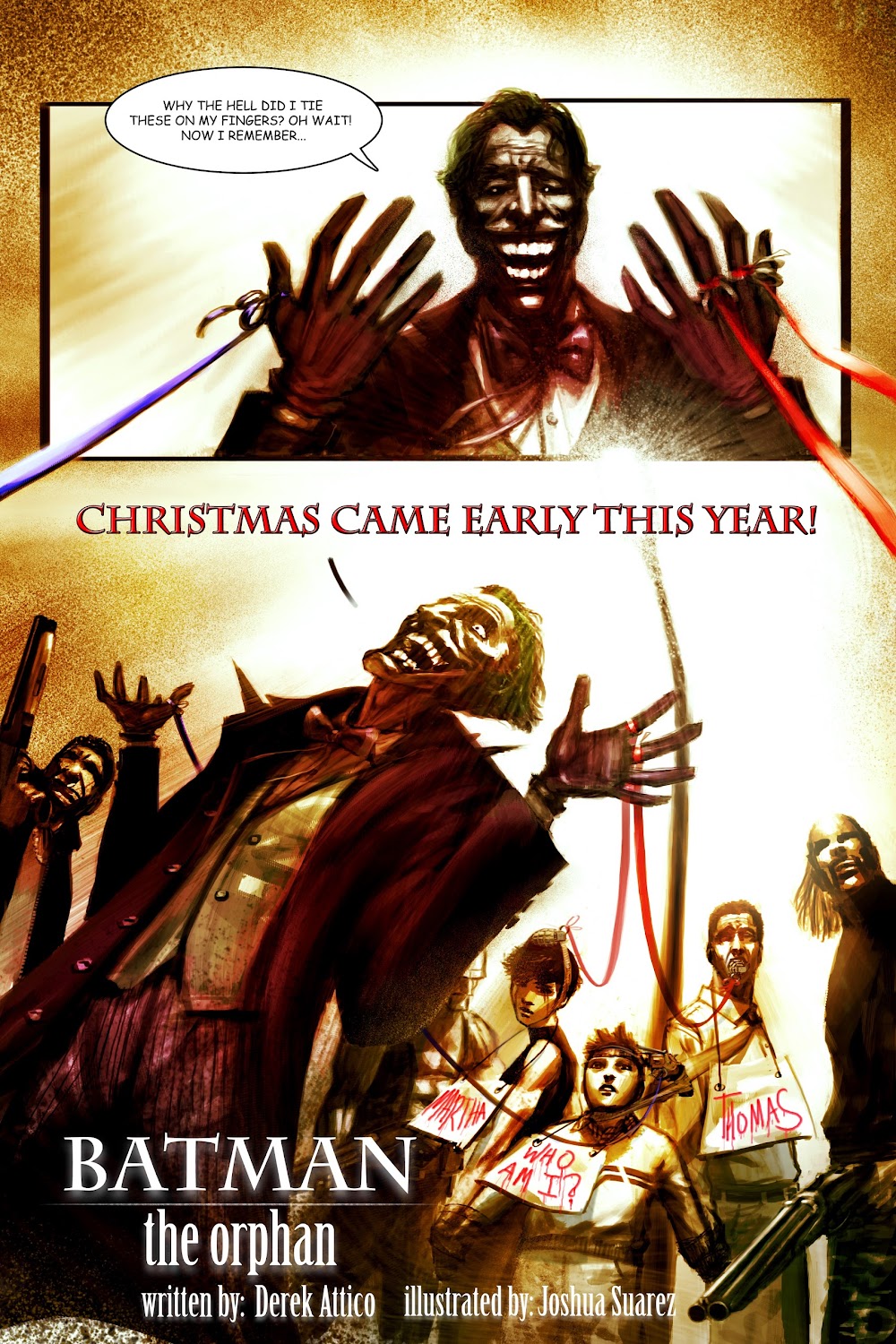 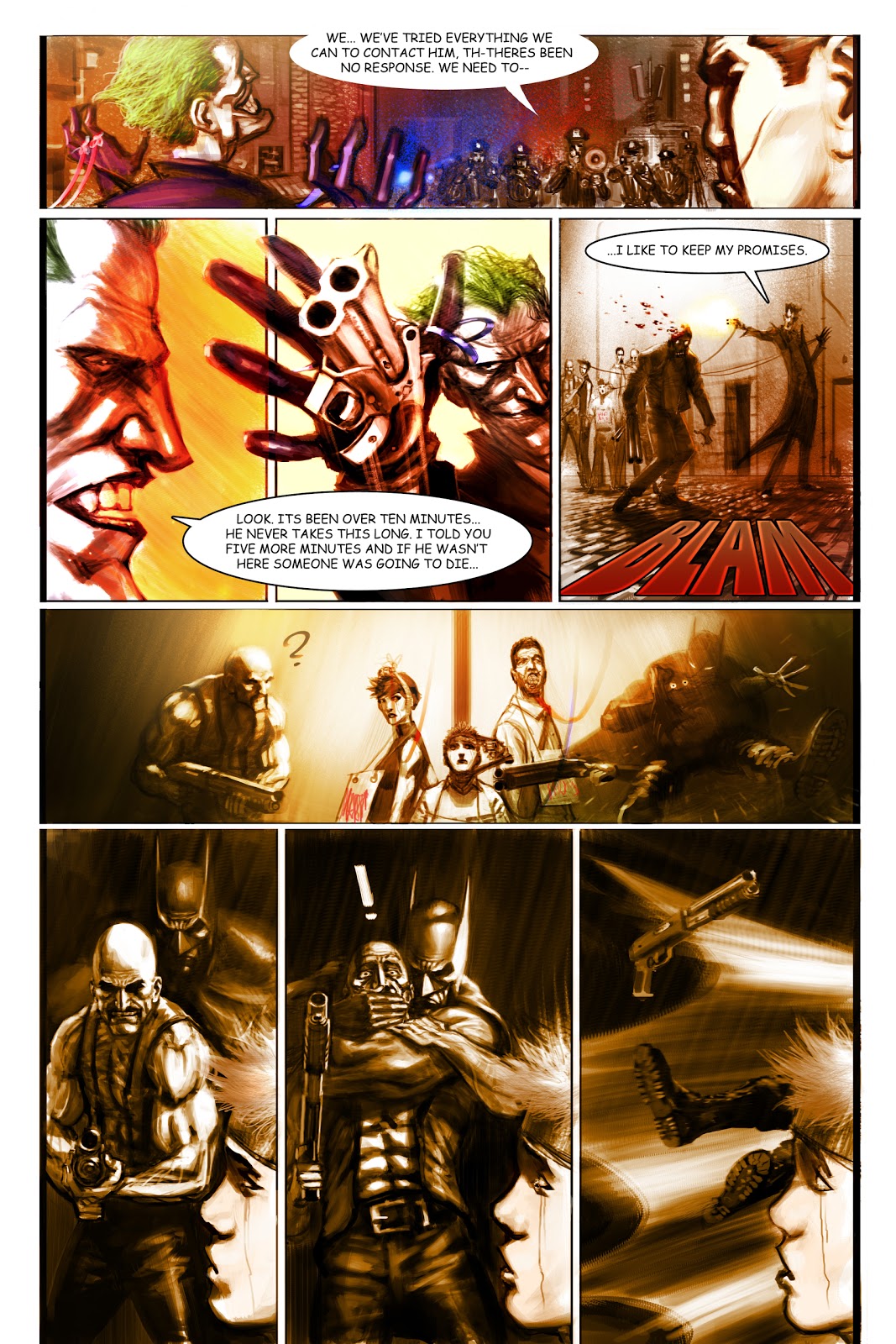 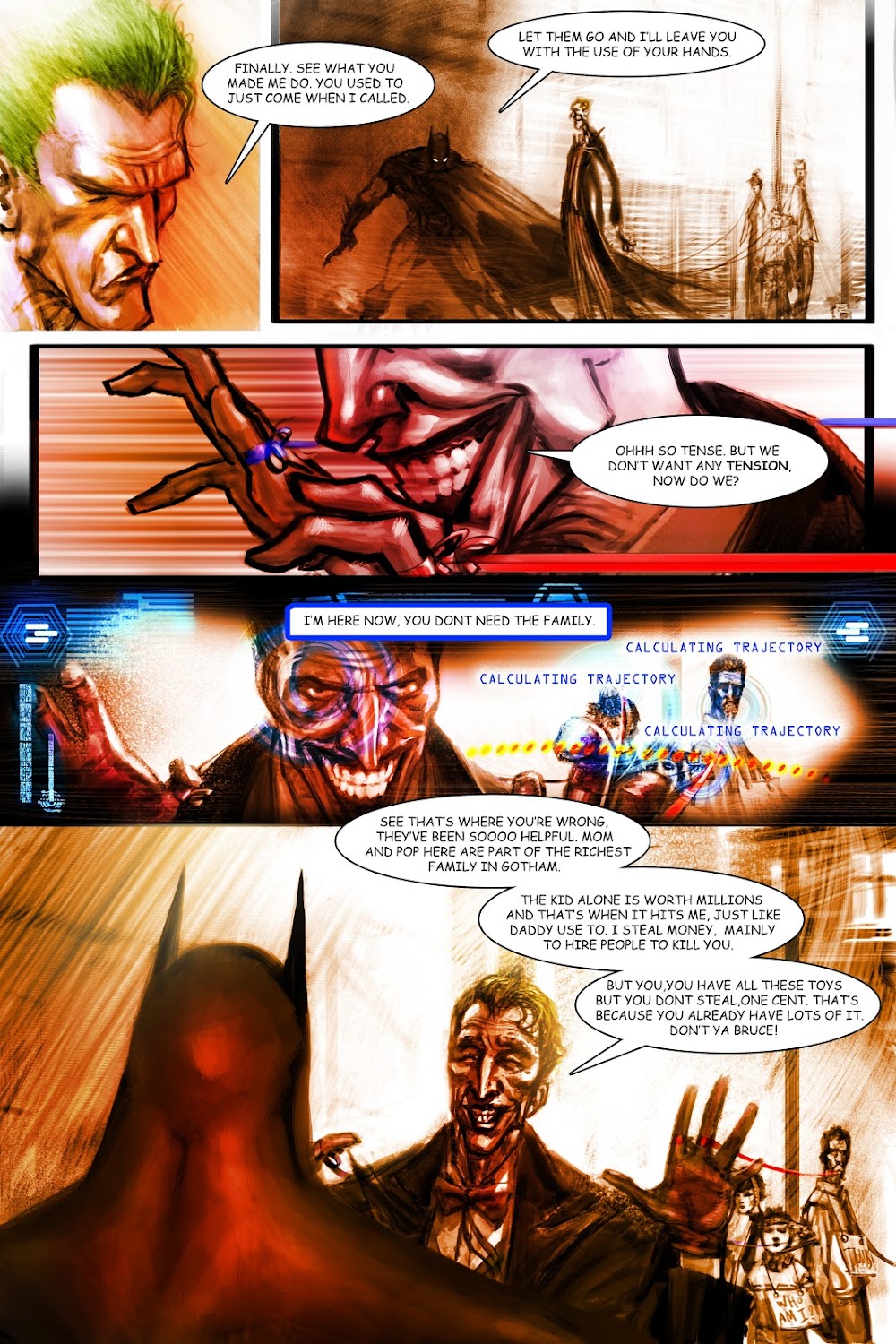 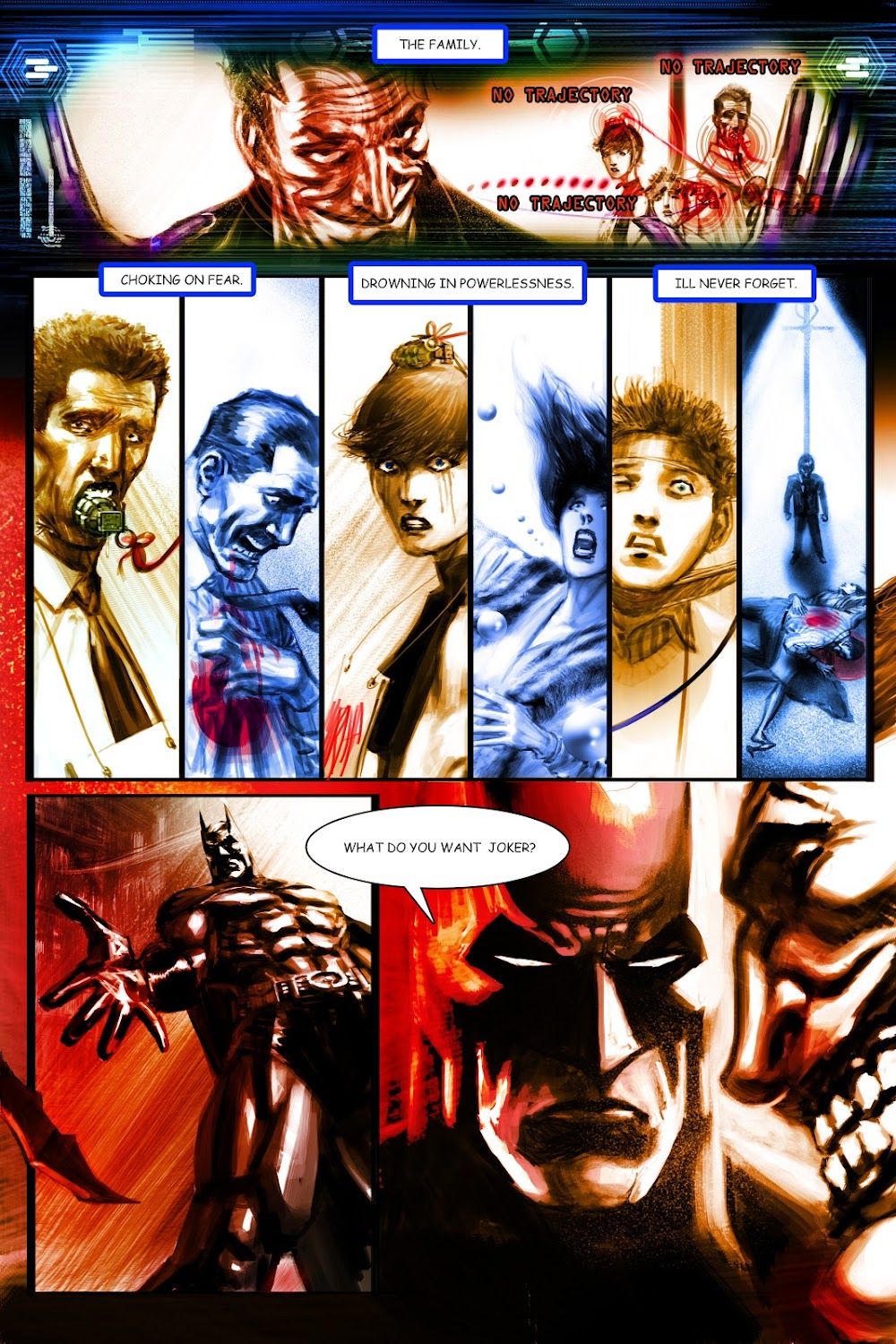 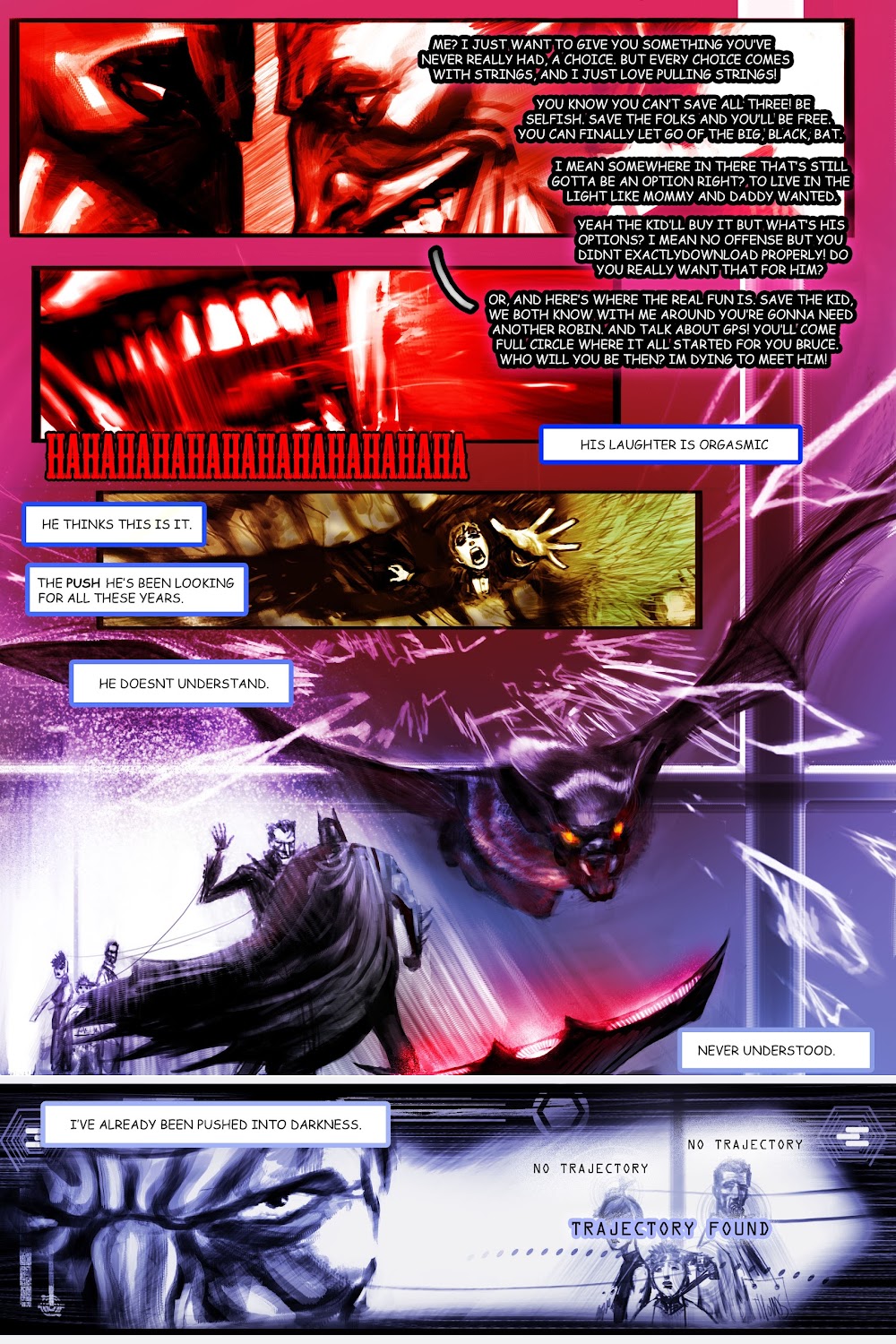 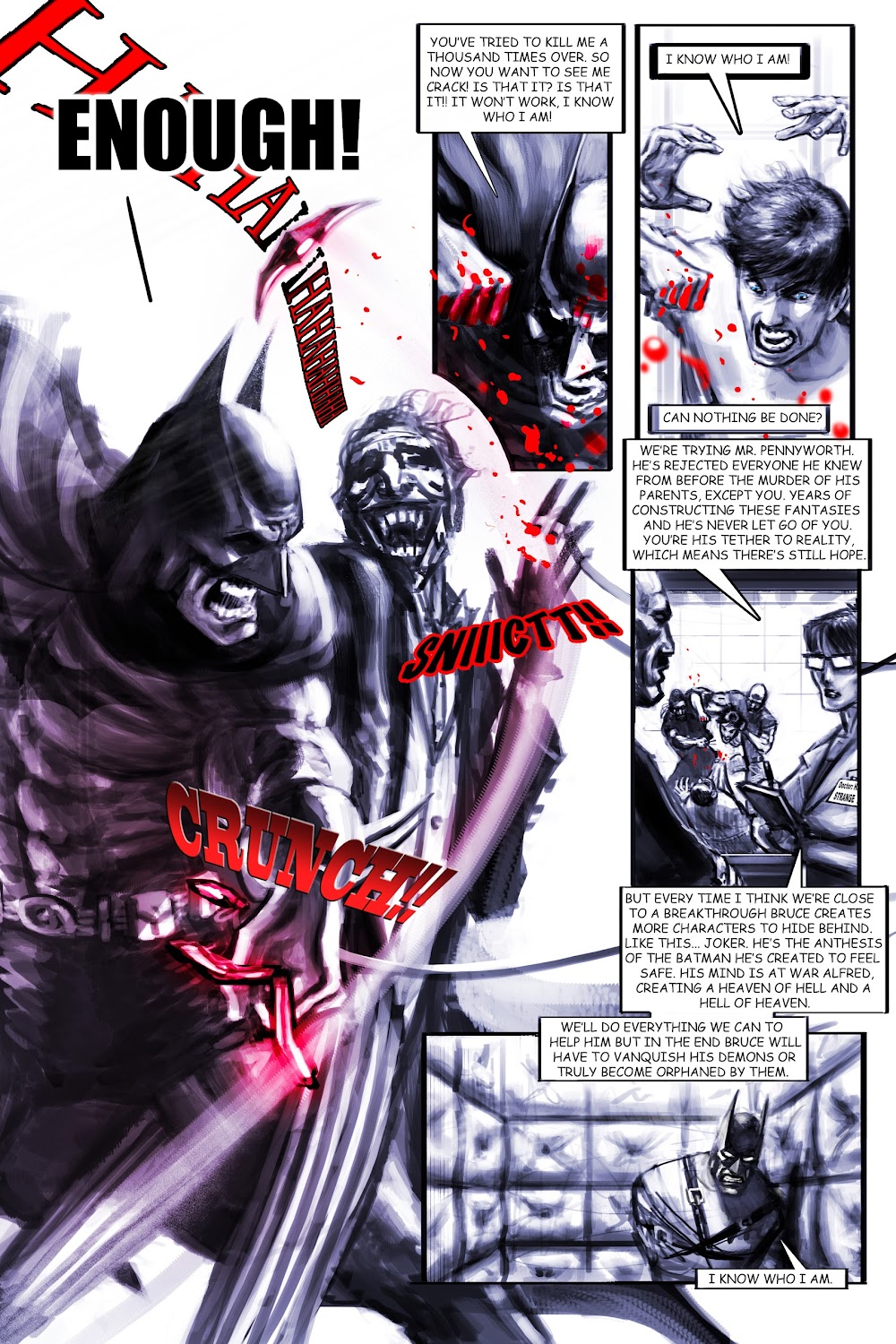 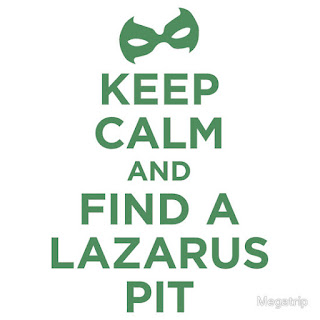